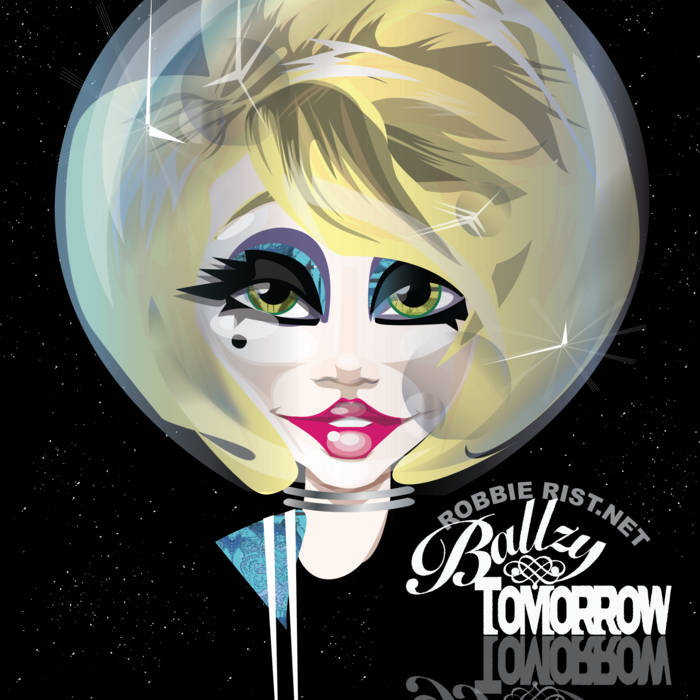 One of my fave songs by songwriter Tim Minchin.

It is pretty much straight up how I view any sort of organized religion.

Mostly I learned it for the exercise of memorizing an almost 6 minute song.

I have an apology to make
I'm afraid I've made a big mistake
I turned my face away from you, Lord

I was too blind to see the light
I was too meek to feel Your might
I closed my eyes; I couldn't see the truth, Lord

But then like Saul on the Damascus road,
You sent a messenger to me, and so
Now I've had the truth revealed to me
Please forgive me all those things I said
I'll no longer betray you, Lord
I will pray to you instead

Thank you, God, for fixing the cataracts of Sam's mum
I had no idea, but it's suddenly so clear now
I feel such a cynic, how could I have been so dumb?
Thank you for displaying how praying works:
A particular prayer in a particular church
Thank you Sam for the chance to acknowledge this
Omnipotent ophthalmologist

Thank you, God, for fixing the cataracts of Sam's mum
I didn't realize that it was so simple
But you've shown a great example of just how it can be done
You only need to pray in a particular spot
To a particular version of a particular god,
And if you pull that off without a hitch,
He will fix one eye of one middle-class white bitch

I know in the past my outlook has been limited
I couldn't see examples of where life had been definitive
But I can admit it when the evidence is clear,
As clear as Sam's mum's new cornea
(And that's extremely clear! )

Thank you, God, for fixing the cataracts of Sam's mum
I have to admit that in the past I have been skeptical
But Sam described this miracle and I am overcome!
How fitting that the citing of a sight-based intervention
Should open my eyes to this exciting new dimension
It's like someone put an eye chart up in front of me
And the top five letters say: I C, G O D

Thank you, Sam, for showing how my point of view has been so flawed
I assumed there was no God at all but now I see that's cynical
It's simply that his interests aren't particularly broad
He's largely undiverted by the starving masses,
Or the inequality between the various classes
He gives out strictly limited passes,
Redeemable for surgery or two-for-one glasses

I feel so shocking for historically mocking you
Your interests are clearly confined to the ocular
I bet given the chance, you'd eschew the divine
And start a little business selling contacts online

Fuck me Sam, what are the odds
That of history's endless parade of gods
That the God you just happened to be taught to believe in
Is the actual one and he digs on healing?
But not the AIDS-ridden African nations
Nor the victims of the plague, nor the flood-addled Asians,
But healthy, privately-insured Australians
With common and curable corneal degeneration

This story of Sam's has but a single explanation:
A surgical God who digs on magic operations
No, it couldn't be mistaken attribution of causation
Born of a coincidental temporal correlation
Exacerbated by a general lack of education
Vis-a-vis physics in Sam's parish congregation
And it couldn't be that all these pious people are liars
It couldn't be an artefact of confirmation bias
A product of groupthink,
A mass delusion,
An Emperor's New Clothes-style fear of exclusion
No, it's more likely to be an all-powerful magician
Than the misdiagnosis of the initial condition,
Or one of many cases of spontaneous remission,
Or a record-keeping glitch by the local physician

No, the only explanation for Sam's mum's seeing:
They prayed to an all-knowing superbeing,
To the omnipresent master of the universe,
And he quite liked the sound of their muttered verse.

So for a bit of a change from his usual stunt
Of being a sexist, racist, murderous cunt
He popped down to Dandenong and just like that
Used his powers to heal the cataracts of Sam's mum
Of Sam's mum

And if you get that right, he just might
Take a break from giving babies malaria
And pop down to your local area
To fix the cataracts of your mum!

Ballzy Tomorrow is the ridiculous moniker by which actor/musician Robbie Rist releases his audio projects.

Bandcamp Daily  your guide to the world of Bandcamp